A lot of applications have rechargeable batteries build in. Often these batteries are easy removed or replaced, to be able to put in a fresh charged battery, or a new one if the old one is broken.

This is possible, but when one has to use the laptop for a longer time while no external power supply is available, one would like to recharge the empty battery while using the other one. This can be done with a special charger with build in charging circuit, and suitable connector to hook-up the laptop battery.
This can be done a little better. Make a battery pack with build-in charge circuit, and connector compatable with the one normally used to power the laptop externally.
This also adds the possibility to charge the battery with another power source, like a solar panel with simple voltage regulator.

So as a proof of this principle we will start building a simple solar laptop charger and build battery packs with build-in charge circuit electronics! 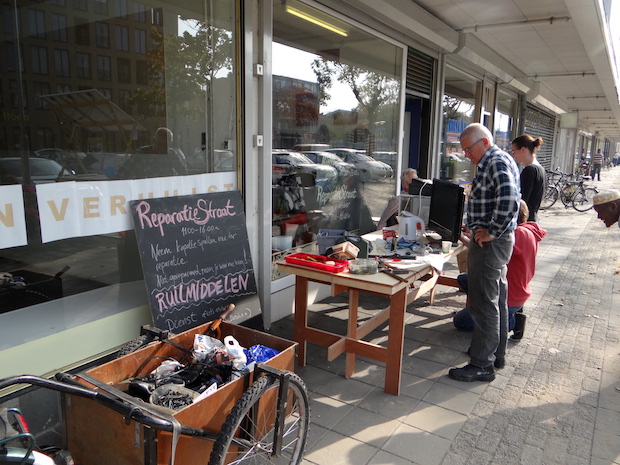